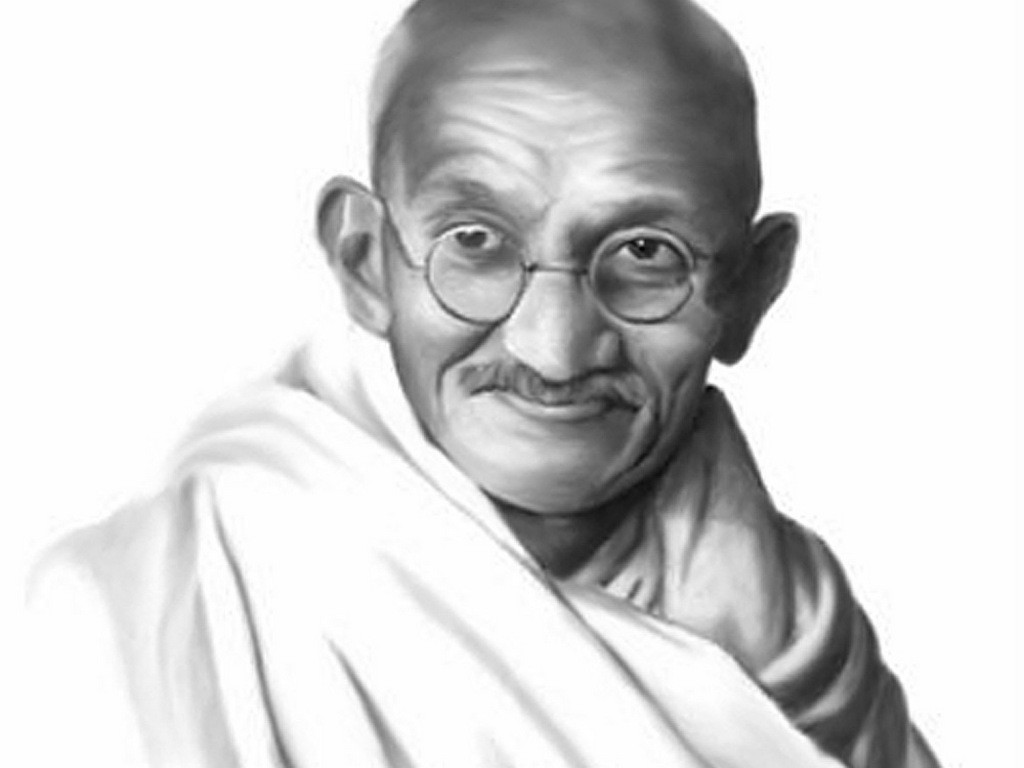 Days we Meet: Thursday to Friday

Course Description: In World Leaders class we learned about the leaders and also the students learned to analyze the good or bad leaders all around the world. The good leaders are supposed to lead the country to develop and the leaders need to make the people get the peace. The bad leaders treat in bad way to the people in the country. We can understand the way how the famous leaders are leading for the country. The important part of our class was to understand the concepts of the leaders which means what are their ideas or inventions to change the country. All the leaders had different concepts like Gandhi. He led by integrity and non-violence. Also we watched a lot of movies because it helped us to get more ideas about the different leaders. The main movie that we watched was Gandhi. He was one of the most famous leaders all around the world because the way that he led shown the integrity. He had the mindset of non-violence. The most interesting part of our class was to learn about the quote of the leaders. For example Ms. Aung San Suu Kyi said “If you think you are helpless please help someone” and we think about her quote, do we understand or not. We also went on a the trip to meetMr. Kok Tha. He is the person that can share us a lot of information because he is the good leader. The leaders have many parts it is not just the leaders of the country they call the leaders. World Leaders was really nice because we can learn how to be the leaders.

Name of Course: Algebra A

Course Description: In our Advanced Enrichment we are learning about Math. This advanced Enrichment last really long and really hard working. We learned the hard math by learning it step by step. There are many clever student in this class and all of them are very patience. Everyday in our class the math are getting harder and harder but we are getting smarter as the time keep going. Sometime we reallight that the math that we had learn could be use in real life.  The important thing that we learn for the whole year are negative number, The Greatest Common Factors, linear equation, y=mx+b form or Slope-interception, parabola,  Quadratic formula/equation….etc. All of this math section is very hard it is something that people will think it hard because they did not try yet and for that people who try they will think it is easy. But for us here we do not think it was hard or easy were just try our best. 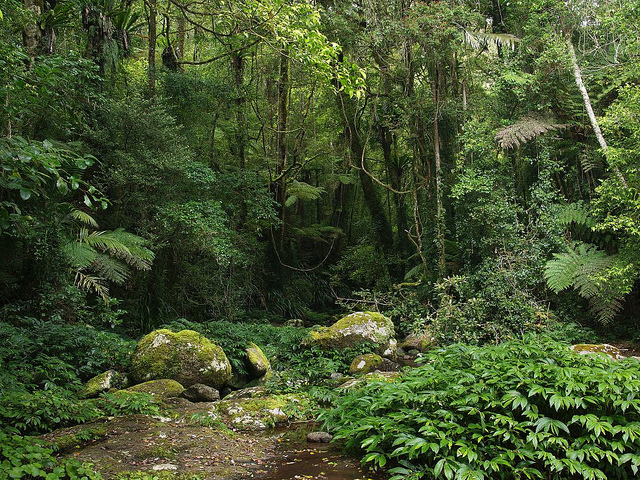 Essential Questions: (1) What is an ecosystem? (2) What is a natural resource?

Description: An ecosystem is the living things and the non-living things connecting with each other. The one example is algae. Algae take the sunlight for food and fish eat algae and then people eat fish. This is one connection. In Ecosystems class we had a journey book to take notes or write keywords that we don’t know what that word means. In Ecology class the first topic that we learned was tropical forest. We did not just learn only tropical forests but we also learned a lot of kinds of forests like conifers and others. A tropical forest is the forest that has rain a lot all year. We also learned about ecological relationships. Ecological relationships mean that one organism and another organism connect with each other. Ecological relationships are divided in five parts. They are parasitism, commensalism, predator-prey, mutualism and competition. Our Ecology group went to Mondulkiri province to study there. We spent six days at Mondolkiri. We met a lot of people like Bunong people. On Saturday we came back to our school and we shared what we learned.

This is my weekly journal

On Friday at 24 October, 2014 I went to Chaktomuk theater. The bus were arriving at the front of a school, my friends and I were walking to the bus because we wanted to get to Chaktomuk theater. In Chaktomuk theater we went to watch performance that Sunrise’s kid will perform to us. I was so excited that I could watch the beautiful performance that performed by Sunrise’s kids. I got on a bus for 40 minutes and then the bus arrived the theater. After I arrived for 10 minutes I had dinner and one apple. When I finished my dinner, I felt so full and delighted. My house were take cared by Nou, Matt, Simean and Mary. While I was waiting to go inside the stage, I bought some snack for myself to eat. When I went inside the stage, I felt very happy because it was so beautiful and a lot of people were sitting there. I waited for 10 minutes and then one MC were talking. After the MC finished talking the director of Sunrise came and introduced about her school. After that the MC told the audience to stand up and respected and sang the Cambodia’s national song. When we finished singing, the Cambodia’s musicians came and played the traditional music. During they played the music, there were the actors and actress come out. Almost the actors and actresses are teenager and a few are a kids. They were show in the Khmer empire. There were a king and a queen. There were a lot of type of dancing. It was a beautiful dance. After the Khmer empire finish, there was another generation. This generation was very bad because Pol pot kill the Cambodian people and it was so sad. People lived in a dark situation and they do a hard work. After that, there was a short part that showed about the ghost that tried to scare the people, and then the people tried to fight and got the ghost out of the village. Following the ghost part is the part that I like the most because they showed the Cambodian today. In Cambodian today the characters were dancing and it was very fun. There were some hip hop dancing and they showed a best dance that was really wonderful it. At last when I finished watching the best performance I thought that I want to dance hip hop like them and one thing that I liked was they showed from one generation to another generation.